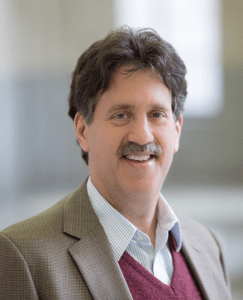 David Balton is the Executive Director of the U.S. Arctic Executive Steering Committee, which advances and coordinates and U.S. policies and activities in the Arctic region. This serves in this position as a member of the White House Office of Science and Technology Policy.

He previously served as the Deputy Assistant Secretary for Oceans and Fisheries in the U.S. Department of State, attaining the rank of Ambassador in 2006. Ambassador Balton was responsible for coordinating the development of U.S. foreign policy concerning oceans and fisheries, and overseeing U.S. participation in international organizations dealing with these issues. Ambassador Balton functioned as the lead U.S. negotiator on a wide range of agreements in the field of oceans and fisheries and has chaired numerous international meetings. He was also a Senior Fellow at the Woodrow Wilson International Center for Scholars.