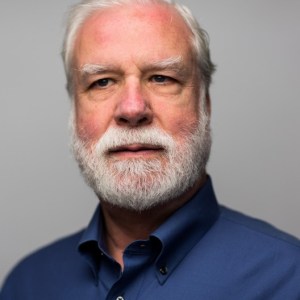 George Hunt is an ecologist who looks at the effects of climate variability on the Bering Sea’s ability to support fisheries and other ecosystem services. In the far northern latitudes, he works to develop conceptual models of how the retreat of sea ice in the spring can affect the flow of energy through the food web. Closer to Seattle, he studies the ecological implications of the decline of seabirds in Puget Sound.

Over the course of his distinguished career, he has been named a Fellow of both the American Association for the Advancement of Science and the American Ornithologists’ Union. He also was a council member of the Cooper Ornithological Society, and he has received a Lifetime Achievement Award from the Pacific Seabird Group. He currently serves on the Scientific and Statistical Committee of the North Pacific Fishery Management Council, an institution charged with managing fisheries in the US EEZ off Alaska.